The Alpina KM-710, a modern interpretation of the reliable Navy Service Wristwatch

The History
1908 was a landmark year, not only for the Swiss Confederation. It was also the year that the prosperous Schweizerische Uhrmacher-Genossenschaft (Corporation of Swiss Watchmakers) joyfully celebrated its 25th jubilee. Reason enough to introduce the Alpina name that had been in use since 1901 for high-value watch movements as a new brand of watches. Along with the memorable red triangle logo, things were clearly on the up and up. Until the unfortunate date of 1 August 1914. The outbreak of the First World War and the negative consequences even for neutral Switzerland meant that Alpina had to undergo profound restructuring.

Among other changes, in 1917 the German subsidiary was transformed into the legally fully autonomous Alpina Deutsche Uhrmacher-Genossenschaft e.G.m.b.H. Berlin. The positive outcome of it all: after the end of the war, the new start-up grew into a powerful organisation that shared a central office in Biel with its Swiss sister company. The best proof of their highly successful cooperation was that some 2,000 European specialist dealers sold the high-quality and highly priced Alpina watches, mostly with Swiss movements, in their shops.

The Alpina KM-710, a modern interpretation of the reliable Navy Service Wristwatch

A further milestone in the history of the firm came in 1933 in the form of the robustly sporty Alpina “Blockuhr” with its innovative steel case and patented sealed winding and setting crown. In 1938, a significant development of the collection led to the ground-breaking “Alpina 4” with its highly durable stainless steel case. Dealers and customers alike were delighted with the tried and tested manually wound calibres 586 and 592.

As early as 1934, the massive military armament in Germany called for very different kinds of timepieces. For example, in addition to high-precision sea chronometers and navigators’ watches, stop-watches and wall clocks, the Kriegsmarine also needed service watches with clearly legible dials and hands. These timepieces were required by the Admiralty for officers and ordinary ranks, who required more precise coordination on timing. They were used, for example, by telephone and radio services, artillery, and transport and engineering corp. As a rule, the numbered pocket-watches and wristwatches were given out on loan and would be meticulously entered into the quartermaster’s book of accounts. Some soldiers became so enamoured of their ticking companions that they bought them outright. Wristwatches were introduced primarily for military missions that required free hands and rapid reading of the time through a simple turn of the wrist.

Alpina was well known for reliability and precision, and was naturally one of the suppliers for the German Kriegsmarine, alongside other brands. Their service wristwatches, many of which have been through a very turbulent history, enjoy great popularity in collectors’ circles. Well preserved originals therefore fetch high prices.

As is to be expected, there is a very limited supply of Alpina service wristwatches in acceptable condition. In addition, authentic pieces from the 1930s and 1940s have a notable disadvantage, judged by today’s proportions. Their case diameters ranged from just 32 to about 35 millimetres.

Reason enough for Alpina to create attractive new interpretations of these historical wristwatches. For the design basics of the cases, dials and hands, the product designers took a good look at the sought-after originals. Beyond that, these timepieces are in every respect up to today’s standards. For one thing, unlike the luminescent radium used in the early models, the Super-LumiNova luminescent material used on the dial and hands is completely safe and of exceptional quality. The stainless steel case with a contemporary thickness of 41,5 millimetres and screwed case back can withstand 5 bars of water pressure.

The in-house AL-710 automatic calibre can be considered as a particular refinement. The form of the black-coated ball bearing rotor that oscillates back and forth is an unmistakable reminder of the significant pendulum rotor of the Alpina 582 Manufacture calibre introduced in 1949. Beautifully decorated with Côtes de Genève and circular-graining, the piece has a diameter of 30.5 millimetres and a depth of 6,3 millimetres. All the bridges and cocks are bevelled and rhodium-finished. When the watch has been fully wound, 42 hours of power reserve are available. The large glucydur balance has a frequency of 28,800 vibrations per hour. Three central hands indicate the hours, minutes and seconds. The nostalgic look also calls for the date hand to be positioned at 6 o’clock. For a watch movement that has been completely developed and produced in-house, the watchmakers needed 134 components.

ALPINA, THE ORIGINAL SWISS SPORT WATCH
ALPINE SPORTS WATCH MANUFACTURING – SINCE 1883
Alpina, famous for its red triangle signature, is an independent, family-owned fine watchmaking manufacture based in Geneva, Switzerland. Founded in 1883, Alpina’s watchmaking history spans more than 130 years.
A true pioneer of the Swiss watchmaking industry, Alpina has been the source of numerous patents and innovative calibers. Alpina invented the concept of the Swiss sport watch, as we know it today, with the birth of its legendary Alpina 4 in 1938.
Today, Alpina is one of the very few independent Swiss watch companies, which develops, produces and assembles its movements entirely in-house. Alpina proposes five in-house calibers: the AL-980 Tourbillon; the AL-718 World Timer; the AL-950 Automatic Regulator; the AL-710 Automatic Small Date, and, most recently, the AL-760 Flyback Chronograph, featuring the patented “Direct Flyback” technology.
Faithful to its long tradition of innovation, in 2015 Alpina introduced the first connected Swiss Made Horological Smartwatch, thereby creating a new watch category in the Swiss watch industry.
Alpina’s mission is to design and engineer luxury sport watches that operate with the greatest precision and reliability possible in the most demanding sporting environments, like the Alps.
www.alpina-watches.com

For more information on our watches, please visit our website or feel free to contact us directly. You can email Mrs Annabel Corlay at corlay@alpina-watches.com 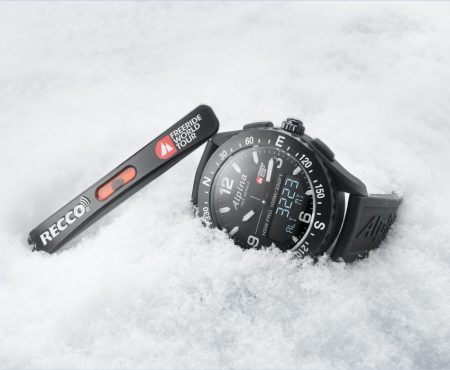 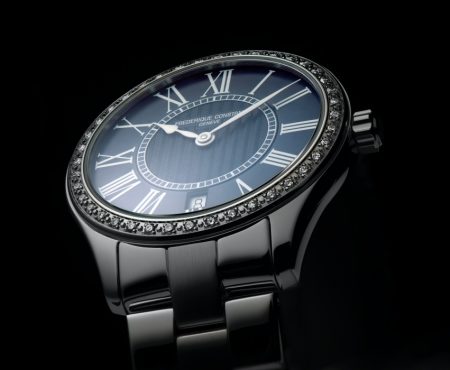 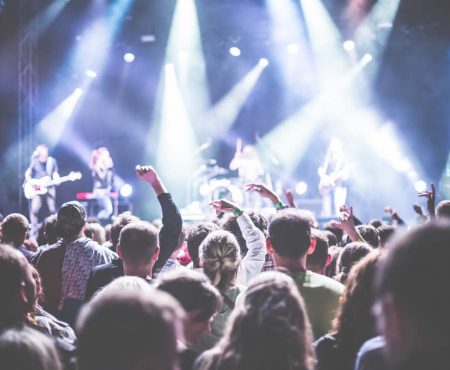 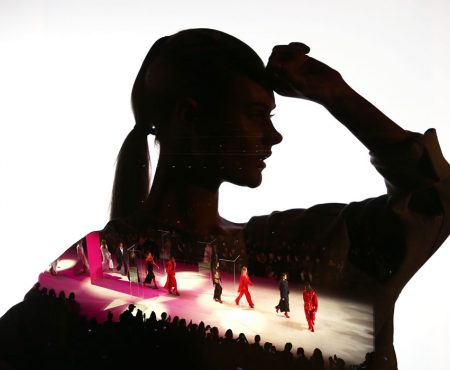 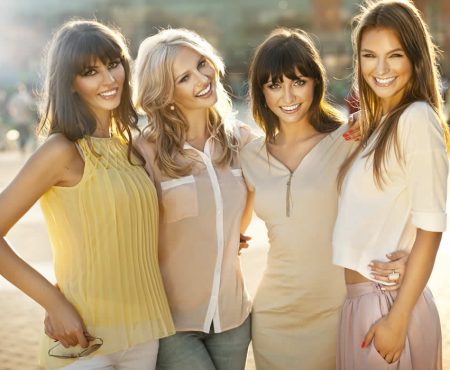 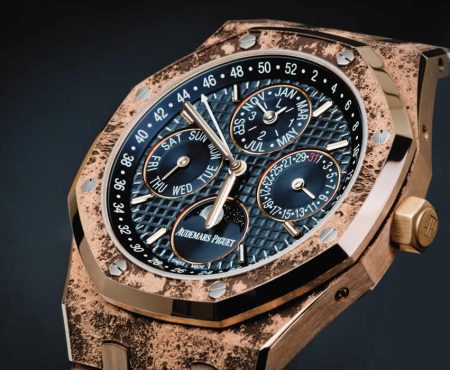