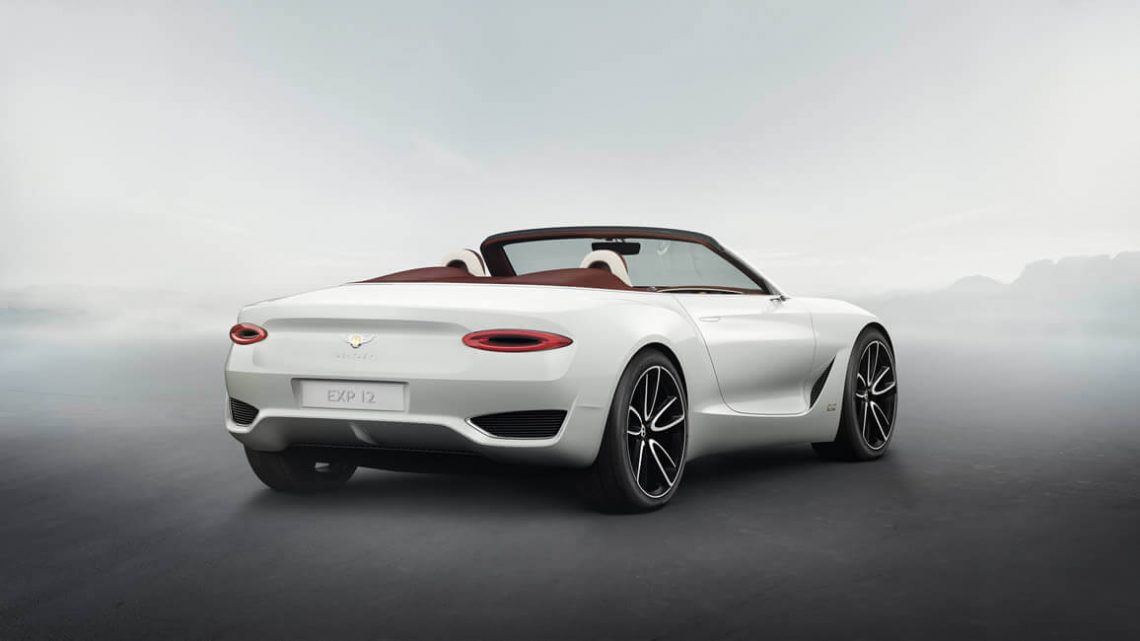 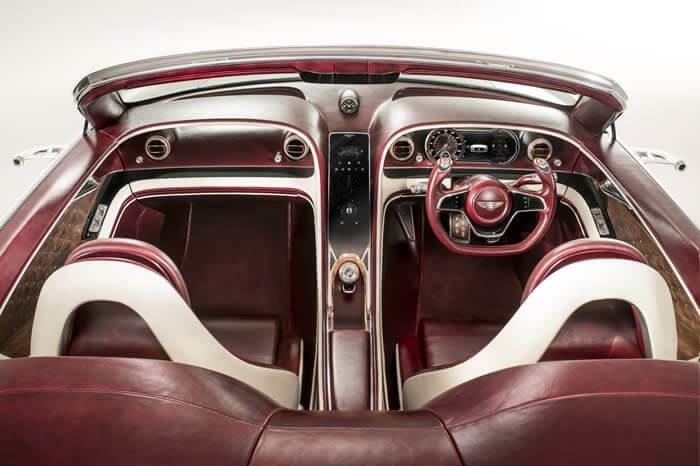 The luxury British brand will showcase five extraordinary models – the Supersports coupe, Continental GT V8 S, Bentayga W12, Flying Spur W12 S, and Mulsanne Speed at The Quail: A Motorsports Gathering, on 18 August. The line-up will sit in front of the Clubhouse, offering the best view for the day.

Exquisite British craftsmanship will be demonstrated in the Bentley Design Studio, Home Collection and Bentley Boutique, all situated at the Home of Bentley, an elegant sanctuary adjacent to The Lodge at Pebble Beach. 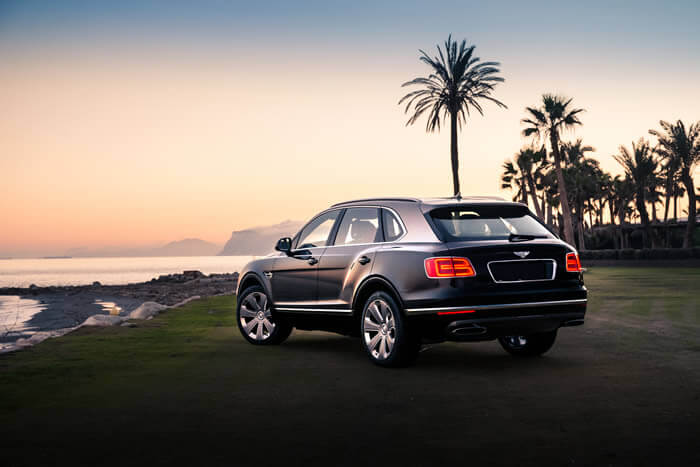 The powerful new Continental Supersports makes its North American public debut in Monterey. The world’s fastest four-seat car, with 710 PS (700 bhp) and acceleration of 0-60 mph in 3.4 seconds, is the ultimate grand tourer.

The future of luxury and performance is captured in the Bentley EXP 12 Speed 6e, a stunning electric concept which takes pride of place on the Pebble Beach Concept Lawn, located in front of The Lodge, on Sunday, 20 August.

The EXP 12 Speed 6e is the modern manifestation of Bentley’s design and technical craftsmanship. The electric sports car concept brings together sustainable materials with sumptuous finishes, and battery-driven performance, for the ultimate statement on the future of the luxury sports car. 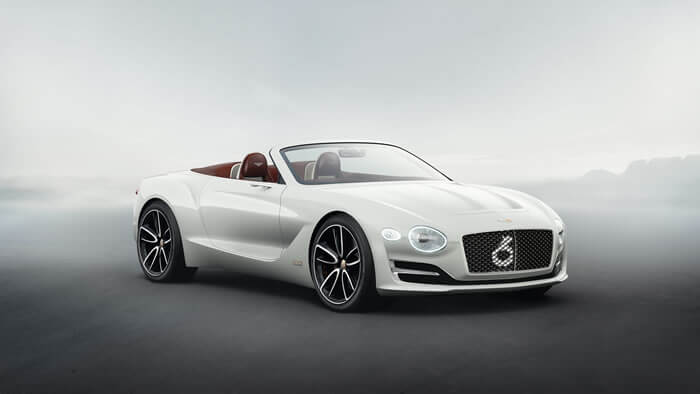 The manicured lawns of Pebble Beach create the perfect backdrop for Bentley to showcase the expert craftsmanship of Mulliner, Bentley’s personal commissioning division.

The Bentayga Mulliner and Mulsanne Speed Hallmark editions both exemplify the hidden delights and special detailing by Mulliner that allow discerning customers to add bespoke touches to their Bentleys.

Visitors to the Home of Bentley will also find the Home Collection, as well as handbags and other luxury accessories from the British brand in the Bentley Boutique.

In the Bentley Design Studio, experts are on hand to demonstrate the finest hides used in Bentley cars, and to show up close the attention and detail that go into creating a world of luxury for Bentley customers.

A Stunning Heritage on Display

Bentley’s illustrious heritage will be on display during the various auctions at Pebble Beach and on the lawn at the Concours d’Elegance, with three notable Bentley examples set for auction during the event. 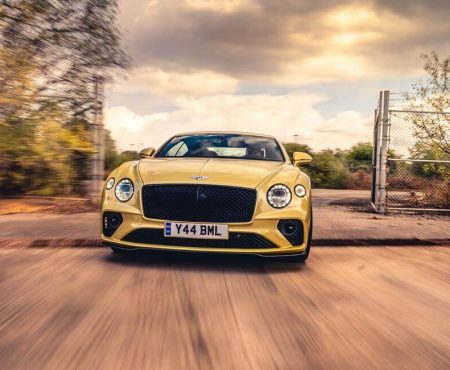 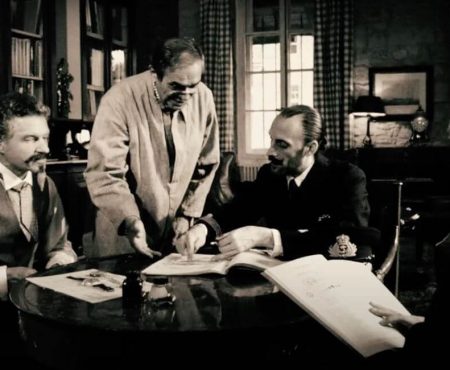 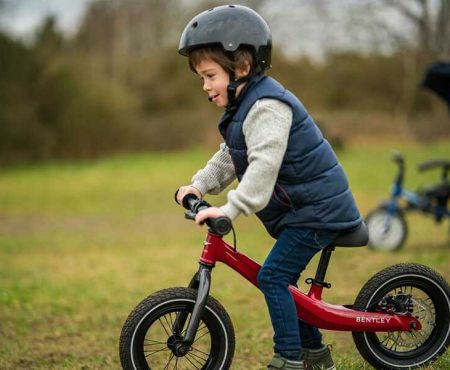 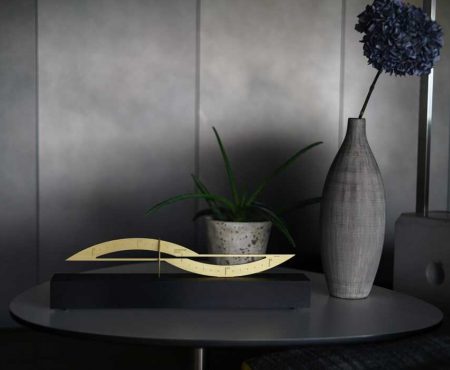 Around Five clock, time in a sculptured streamlined mode 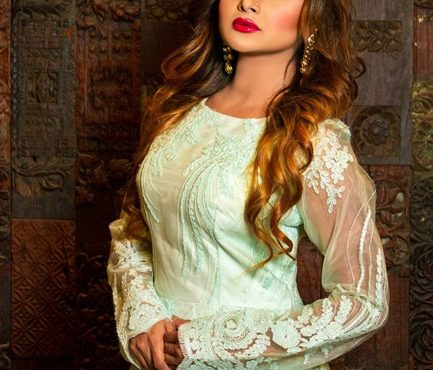