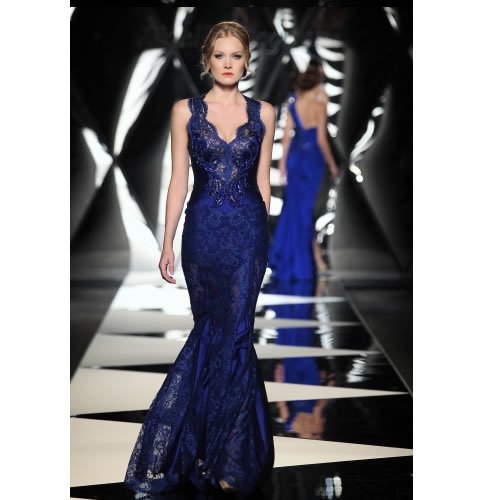 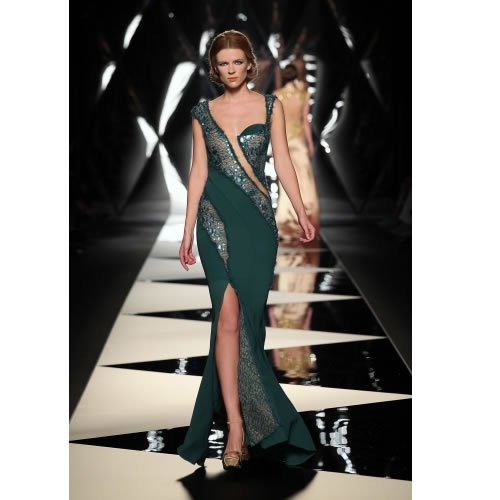 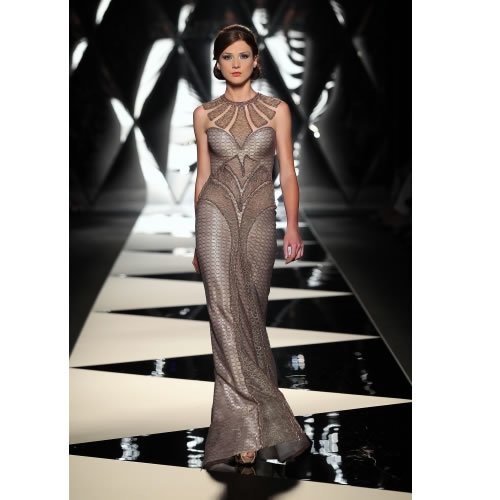 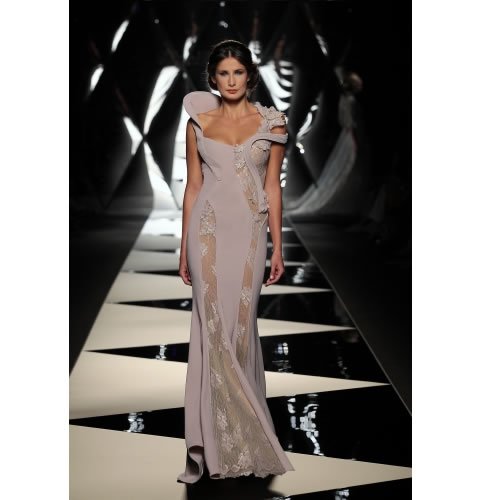 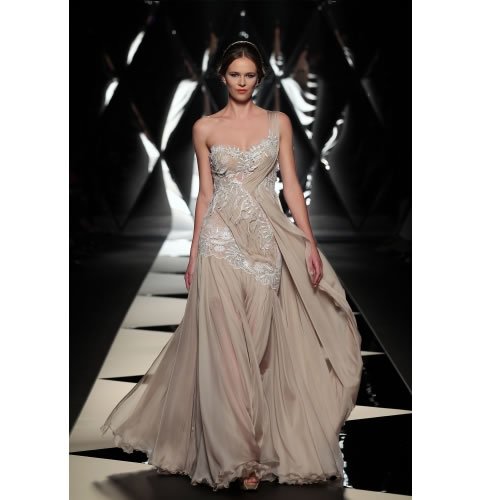 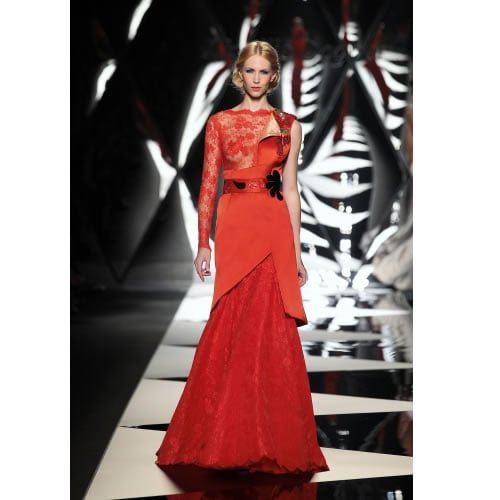 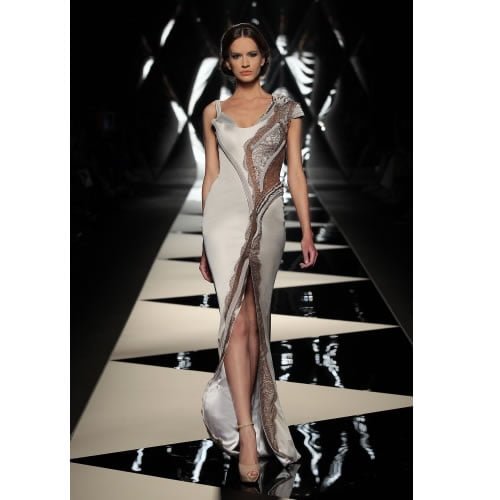 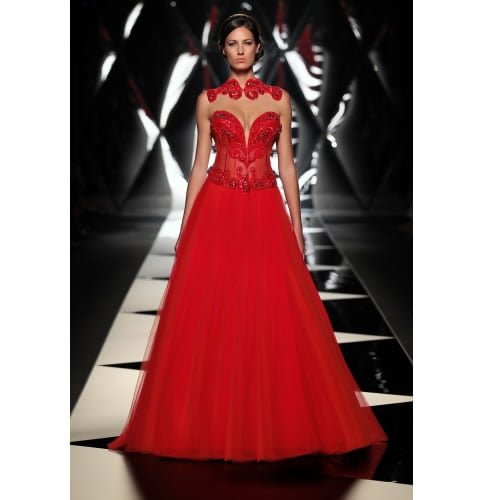 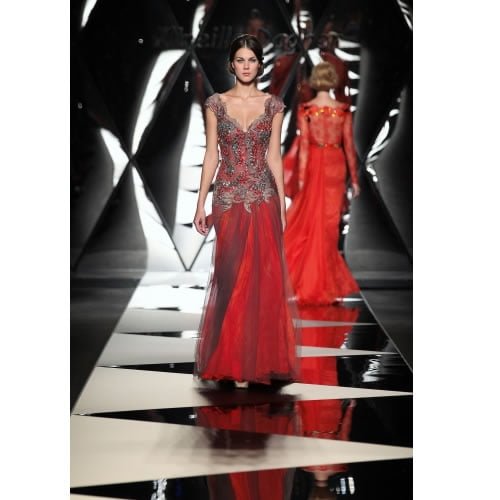 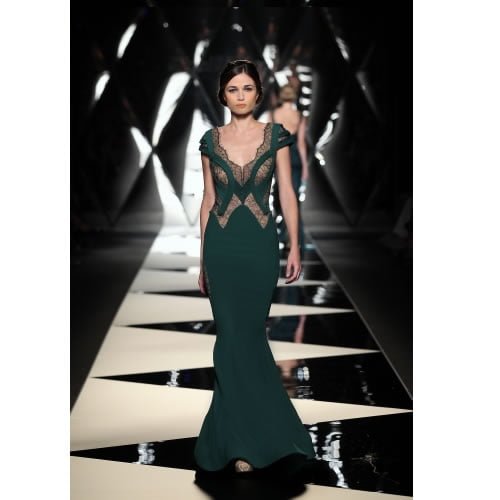 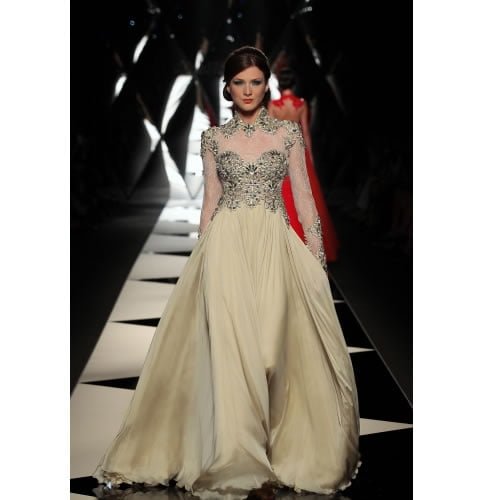 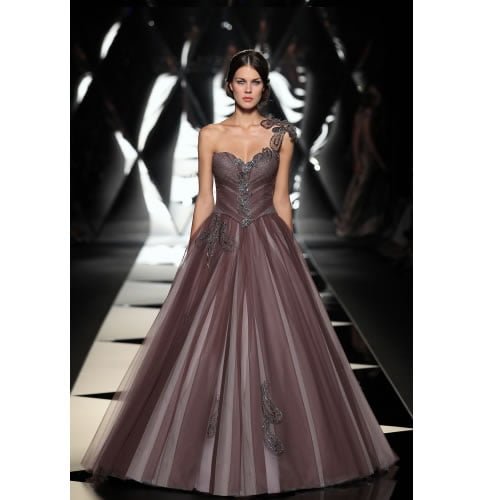 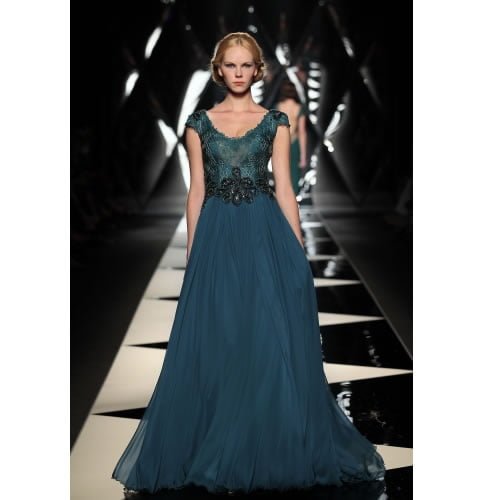 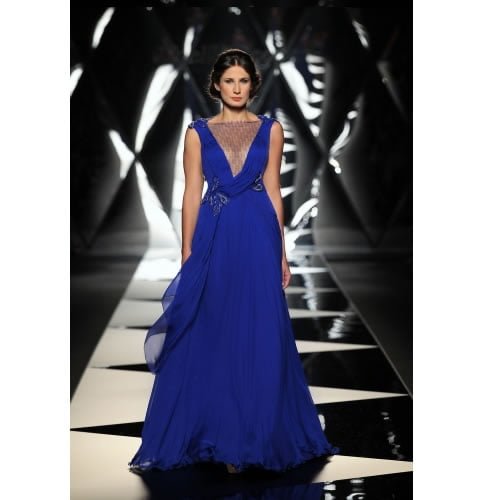 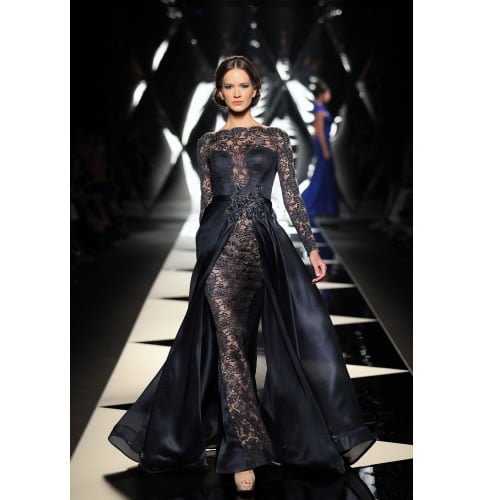 "A Designer with Magic Fingers"
Her interest in dressmaking started at the young age of 16, already sketching exquisite clothing designs on her school copybooks.
At the age of celebrated dreams and aspirations, Mireille Dagher's exceptional talent was born.
After high school, and while she was continuing her studies in psychology, she was taking styling courses in Beirut. Once she got her diploma, she worked at different fashion houses.
In 2001, she finally achieved her adolescent dream and started her own business. This is where things started falling into place. She became one of the most well-known designer names.
She soon entered the big circle: Famous names in the Lebanese community and abroad attended her delightful shows which she held in meticulously chosen places in Lebanon such as Biel from 2003 till 2005 and others in the Middle East areas.
In 2010 and 2011 she presented shows in New York fashion week.
In 2012, she started to present for the two seasons per year her Ready-to-Wear collections at the Vendome Luxury Trade show in Paris.
And since January 2013 Mireille Dagher presents two Haute Couture collections a year in Rome, during the Alta Roma fashion week, gaining impetus with international media.
Also, Mireille Dagher has dressed many international celebrities like Paola Patton, Jeannie Mai, Gabrielle Union, Morena Baccarin, Shanola Hampton, Brooke Burke, and others.
Her talent, along with her ambition and her experience acquired in due form, have permit Mireille Dagher to forge her name in the history the contemporary fashion, a prominent name that we won't easily forget.

Sort by:
Newest first Oldest first From A to Z From Z to A Best rating
VIP