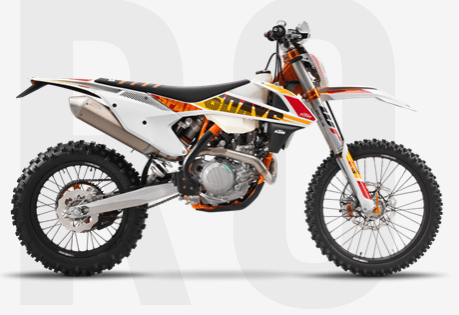 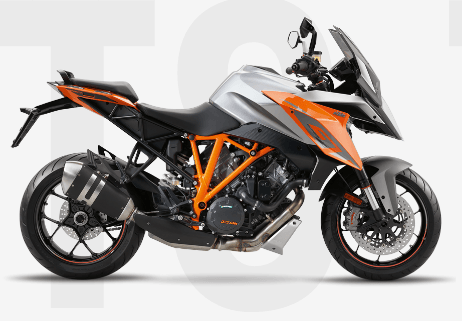 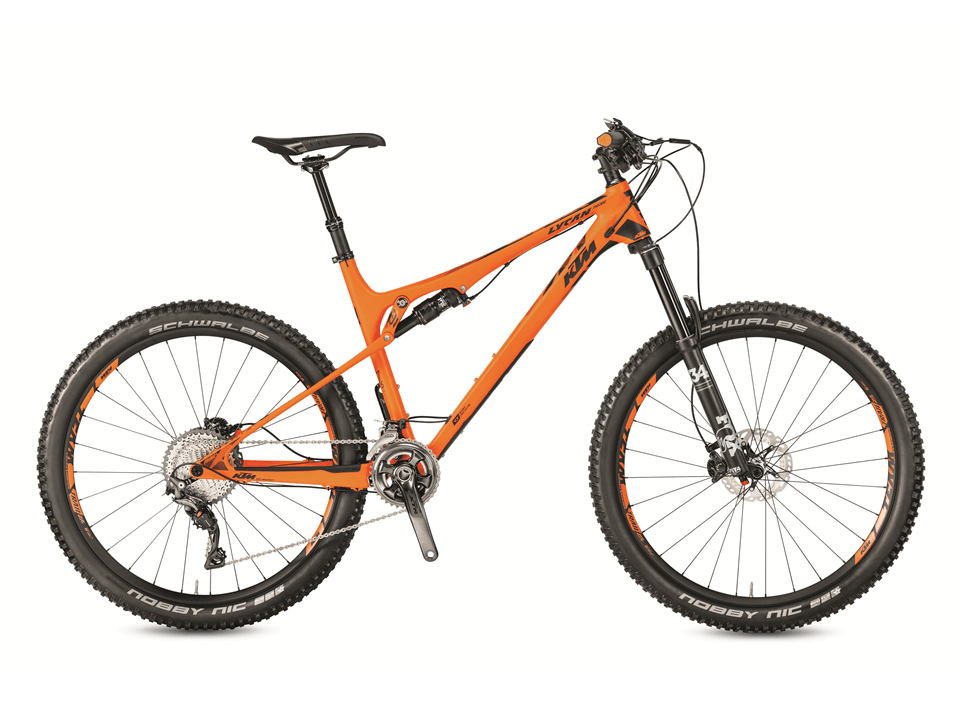 KTM-Sportmotorcycle AG is an Austrian motorcycle manufacturer owned by CROSS Industries AG and Bajaj Auto Limited. KTM was formed in 1981 but traces its foundation as early as in 1934. In 1992 the company was spun off from its parent company KTM when it ran into financial troubles. KTM was split into four companies, all of which shared the same "KTM" branding, and in present have many more subsidiaries with the same branding. However, KTM-Sportmotorcycle is most commonly associated with the KTM brand, because it still continues the flagship business of its parent company.

Sort by:
Newest first Oldest first From A to Z From Z to A Best rating