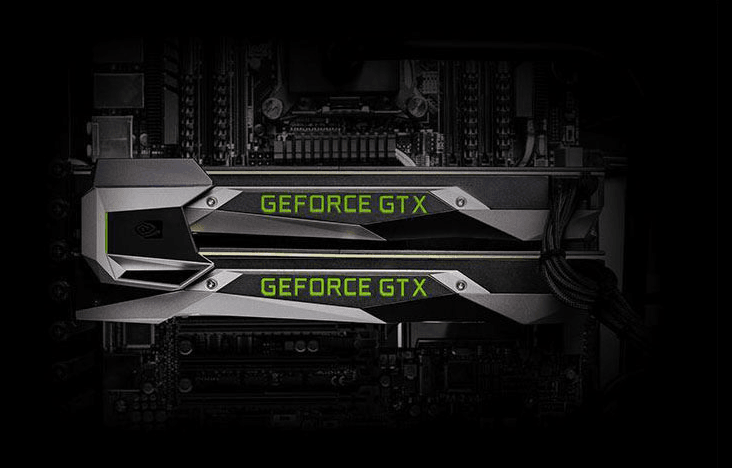 The GPU has proven to be unbelievably effective at solving some of the most complex problems in computer science. It started out as an engine for simulating human imagination, conjuring up the amazing virtual worlds of video games and Hollywood films. Today, NVIDIA’s GPU simulates human intelligence, running deep learning algorithms and acting as the brain of computers, robots, and self-driving cars that can perceive and understand the world. NVIDIA is increasingly known as “the AI computing company.”