Why it matters to buy ethical jewellery

Why it matters to buy ethical jewellery

It is easy to think about how our beauty products should be ethical, but have you ever considered your jewellery? Most of us would be guilty of not really thinking about the resources that go into the production of our jewellery pieces, or even whether they have been manufactured in an ethical way. But mining precious stones do have an impact on both the environment and the local communities where mines are based. Ethical jewellery, therefore, is jewellery that has been sourced and produced in a way that is sustainable and does not cause harm to those involved in the process of its creation. We’ll take a look at the harm that can be done through the creation of unethical jewellery to demonstrate the importance of choosing ethical pieces.

Modern slavery is an endemic problem. We can’t see it, but it’s infiltrating our society – especially when it comes to the mining of precious stones for use in our jewellery. It’s an unfortunate fact that many of the countries in which our favorite metals and stones are found do not have strict laws governing the fair treatment of the workforce. This means that people – including children – are often forced to work in horrific conditions for little or no pay. It is believed, for instance, that in Mali alone, 20,000 children are forced to work for 12-15 hours a day panning for gold. It is also believed that these children are not paid for their work at the end of the day but instead go home with a bag of rocks in which they hope to find some gold. There are countries that do enforce laws regarding slave labor. Botswana and Namibia in Africa, for example, are two countries that work hard to banish slavery. It is important to source precious stones and metals from countries that fight slavery to ensure we are purchasing ethically.

Blood diamonds are mined in areas at war and then sold in order to finance the war efforts of one side in the conflict. It’s not just diamonds, however; there are a whole host of other precious stones and metals that are sold to aid corruption or to promote the suffering of those living in war-torn areas. If we purchase these diamonds we are not only funding warlords, but also promoting slavery due to the conditions in which they are produced. To ensure you make the right purchase when considering a piece of diamond jewellery, always look for the KP stamp of approval. As this guide explains since its creation the KP claims to have stopped 99.8% of the global production of conflict diamonds.

It is a sad fact that mining can have a disastrous impact on the local environment. Mining usually involves heavy machinery and the movement of much of the earth, which can destroy habitats for wildlife and create poor conditions for communities living in the area. The life of mine can also begin with deforestation, with disastrous consequences for the environment. Waterways could also be polluted, and there could be chemical contamination of the local area (affecting crop production). The use of machinery during mining also uses a lot of energy and natural resources.

There are steps that can be taken, however, to mitigate risks to the local environment. There are mines, for example, that now use renewable energy sources and work hard to ensure that the mining environment is safe for the community. You could also consider buying man-made diamonds instead. These are artificial stones, but they could be an answer to the problem of sustainability (and they really do look the part). Our best option, however, is to mine as little as possible because there is no answer to all of the problems that the process involves.

As we said at the beginning, you might not have been aware of the ethical dilemmas that go into the creation of the jewellery that we love. Some of what we have said might have come as a shock. We hope that you now understand the importance of embracing ethical jewellery and that you can begin to find pieces that aren’t marred by the horrors of the industry. 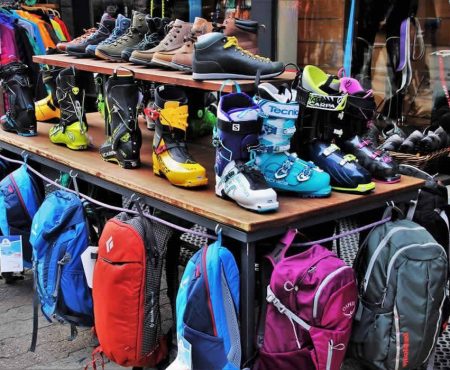 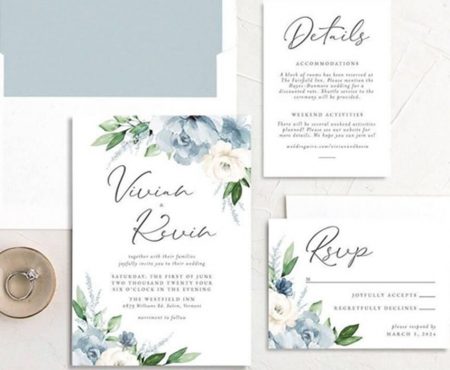 What Are The Latest Wedding Invitation Trends For 2022 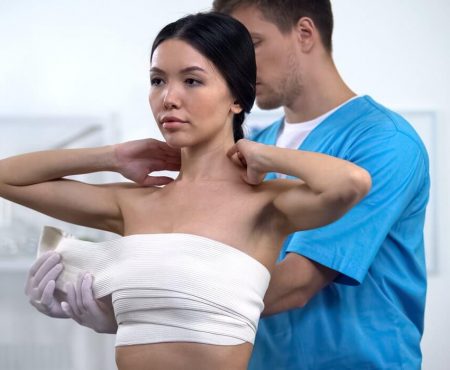 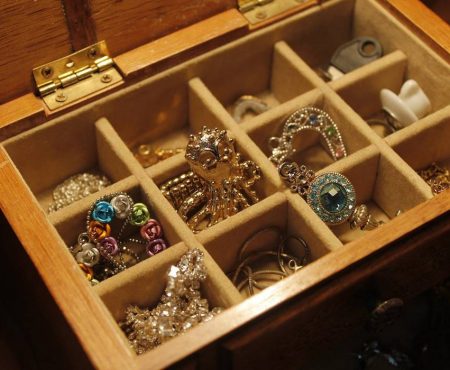 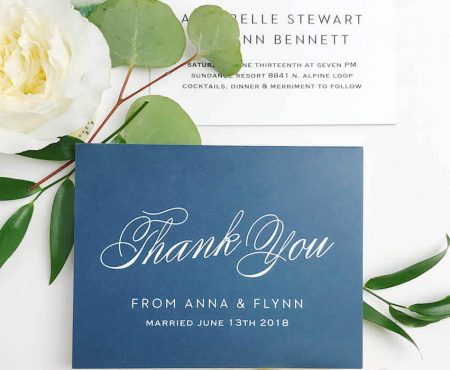 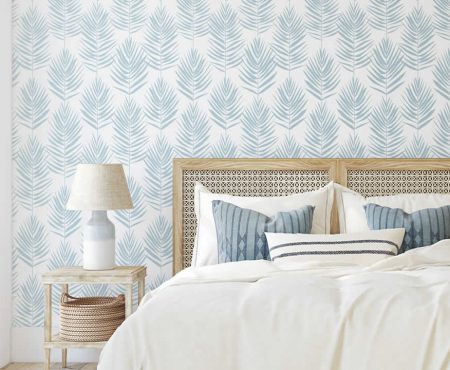