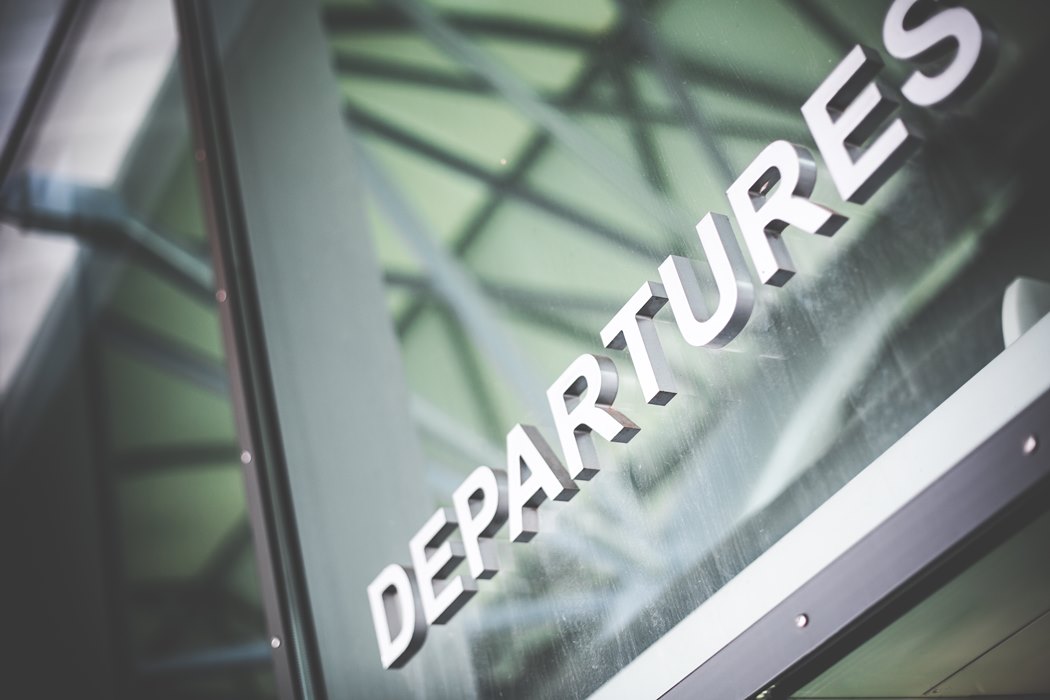 The virus has led to a surge in people wanting to charter a private jet.

The infinite blue sky. The lure of foreign beaches, exotic flavours. At a time like this it is easy to take the small things for granted when it comes to travel. Now, as travel restrictions due to coronavirus ease up we can get travelling again.

The virus has led to a surge in people wanting to charter a private jet. With most commercial airports closed or operating on skeleton staff, private airports have been offering more flexibility.

Private jet travel is a booming industry. Currently, there is a lot of growth in private jet clients from Russia, Brazil, India and China (known as the BRICs). The United States has the biggest private jet industry. Over there it is about 3 to 4 times bigger than in Europe. In Europe, London is the epicenter of private jet travel with airports like London Farnborough, Luton and Stansted serving all the capital cities in Europe. Popular routes include London to Paris, London to Geneva and London to the south of France.

But just how much is it to charter a private jet? Well for example a one way flight from London to Paris will set you back about £10 to £12,000. In all likelihood, this would be a plane that has seats to accommodate 6 to 8 people and this means that the cost per person for the flight is between £1,500 and £2,000. Keep in mind that is just one way!

You may ask how people can afford that kind of expensive travel. Well many of those who use private jets are high net worth individuals who have second homes around Europe. Another demographic is chief executives who need to attend business meetings in the major financial centres in Europe including London, Paris and Geneva. Other popular European private jet destinations are Cannes, Nice, Milan and Madrid. The third type of clientele are business clients. This is when a company chooses to send the higher-ranking staff in style. For these people time is critical and another advantage of private jet travel is the quicker location to city centres and less hassle with passport control and customs at the airport. Often you can drive directly to the private jet and just get on board. When time is money it makes sense to pay for travel of this kind.

For the average person there is slightly more affordable option, this is known as empty legs.Empty legs are where return trips on a private jet are empty. However, the jets still need to fly back to the point that came from, or their home base but in most cases they want to avoid flying empty. This means that they sell the return legs at highly discounted rate. So going back to our example earlier, in the London to Paris example the same flight could cost as low as £800 to £1000 one way, about 50% less! With the growth in wealth in developing countries it looks like private jet travel is here to stay. 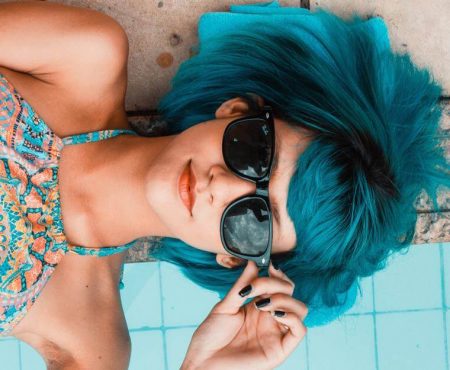 10 Tips to Harness Glowing Skin during the Summer Months 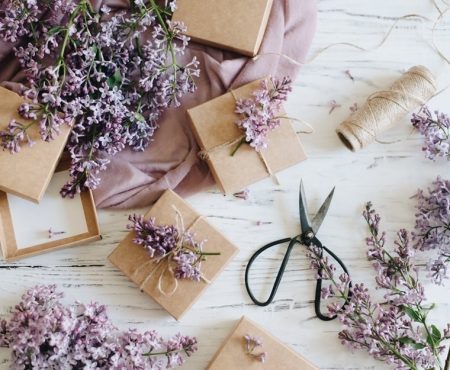 4 Ways To Add A Personal Touch To A Gift 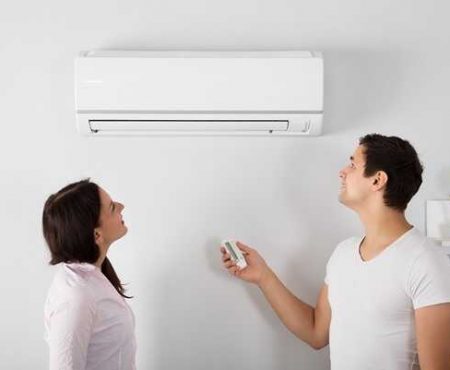 Split Systems: A Detailed Overview of the Pros and Cons of the System 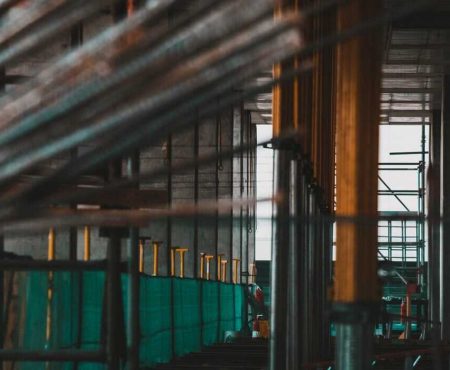 How to Choose the Best Restumping Contractor for Your Home? 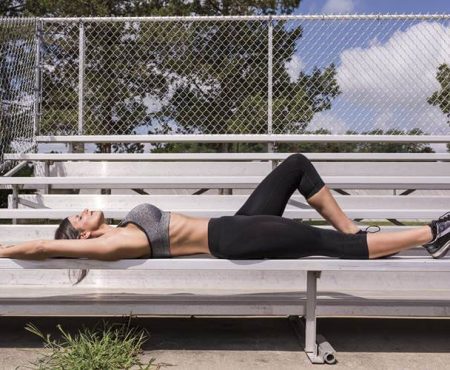 How to Maintain a Healthy Body? 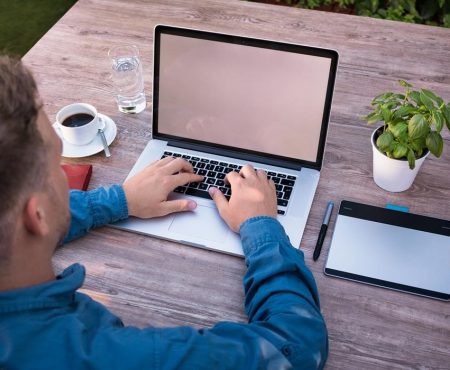 How to Set Up a Garden Office