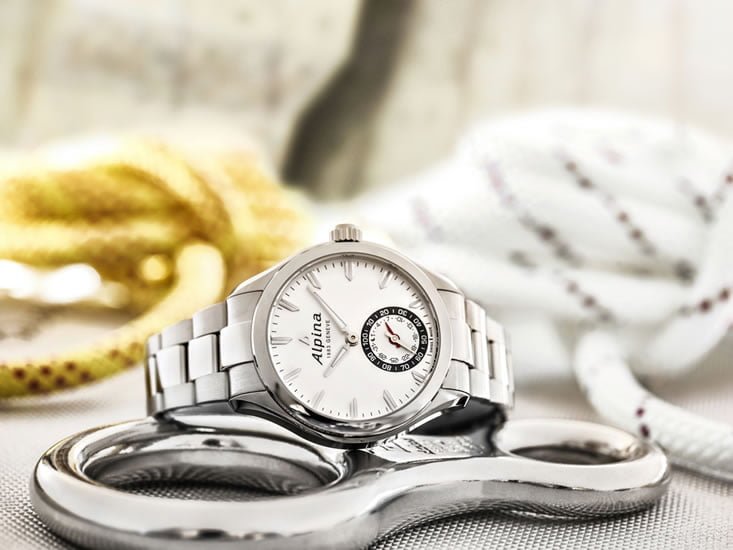 On the 22nd of February Pro mountain biker Rebecca Rusch and full-time adventurer and Alpina Watches Ambassador, Patrick Sweeney will ride to the top of Mt. Kilimanjaro, Africa’s highest peak, beginning Sunday to raise funds and awareness for the World Bicycle Relief.

The feat will mark only the third time that the Tanzania Park Authority has allowed bicycles onto the mountain.

Rusch and Sweeney will be riding, carrying and pushing their bikes to the summit at 19,341 feet, then braving the dangerous journey back down.

“This trip will be combing both my expedition skills and cycling skills,” Rusch said. “This will be the highest elevation I’ve ever been to. I’ve also never carried and pushed my bike up a mountain that big or ridden down one like this before.”

Sweeney – the full-time adventurer – was the first person to officially mountain bike to Everest Base Camp, and just a few months later a 7.8-magnitude earthquake decimated Nepal. He then launched a nonprofit campaign to raise 1,000 tents in 100 days for victims of the Nepal earthquake.
Kilimanjaro is part of Sweeney’s attempt at riding a mountain bike as high up each of the tallest mountains on the seven continents as possible then climbing them. He is also a competitive acrobatic pilot, master diver and expert climber.

“This grand adventure is part of my ‘Cycling the Seven Summits’ challenge that only a handful of people have ever even attempted,” Sweeney said. “And World Bicycle Relief is a big charity changing the future of so many people in Africa – I can’t think of a better combination. I just hope Rebecca doesn’t hurt me too badly on the way up.”

Rusch, who is known as the “Queen of Pain” in mountain biking, has amassed national victories across multiple off-road formats and set records at ultra endurance races like the Leadville Trail 100, Dirty Kanza 200 and 24 Hour MTB World Championships and the 142-mile Kokopelli Trail, coming in more than an hour and a half faster than the previous champion.

She also holds a cache of national and world titles in whitewater rafting, adventure racing, orienteering and cross-country skiing.

Once the ride is complete, the two will head to Kisumu, a town in Kenya with a World Bicycle Relief office to see bikes being built and those benefitting from bikes as transportation.

Both Rusch and Sweeney will wear an Alpina Horological Smartwatch during the challenge to monitor their activity data.

Anybody can support the World Bicycle Relief Kilimanjaro project by going to the following fundraising web page http://fundraise.worldbicyclerelief.org/kilimanjaro 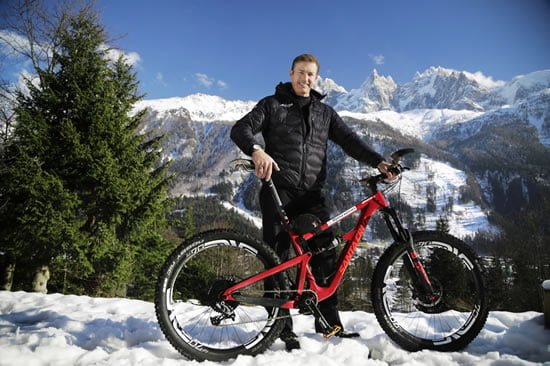 Alpina, famous for its red triangle signature, is an independent, family-owned fine watchmaking manufacture based in Geneva, Switzerland.

About the World Bicycle Relief

Six-Time World Champion. Four-time Leadville 100 Champ. Firefighter. The Reign of the Queen of Pain. When describing Rebecca Rusch’s athletic achievements, it may be easier to talk about what she hasn’t done, but, like Rebecca herself, we’re doing this the hard way. Her national and world titles in whitewater rafting, adventure racing, orienteering, and cross-country skiing certainly impress, but they only set the stage; it’s the two-wheeled victories that really lengthen her resume. Rusch’s mountain bike accomplishments would strain the pixels on your screen. National wins across multiple off-road formats top the list, as well as record-setting victories at storied ultra endurance races like the Leadville Trail 100, Dirty Kanza 200, and 24 Hour MTB World Championships. Not content to wait for the race to come to her, Rusch also claimed the record on the 142-mile Kokopelli Trail, coming in more than an hour and a half faster than the previous champion. It wasn’t her idea, but it doesn’t take a professor to see why she earned the moniker “The Queen Of Pain.”

Patrick is an international adventurer and extreme athlete who centers philanthropy and teaching others as his main mission.  His success are many including 2nd in the US Olympic Trials in the Single Scull. Many National and International Championships from collegiate to elite level. New Hampshire State Champion nordic skier in high school. Winner of multiple adventure races and current global adventurer. Named one of America’s Real Fittest Athletes by Outside Magazine. He is the first person to officially mountain bike to Everest Base Camp. Patrick Sweeney produces the show “Live Big”.

A true pioneer of the Swiss watchmaking industry, Alpina has been the source of numerous patents and innovative calibers. Alpina invented the concept of the Swiss sport watch, as we know it today, with the birth of its legendary Alpina 4 in 1938.

Faithful to its long tradition of innovation, in 2015 Alpina introduced the first connected Swiss Made Horological Smartwatch, thereby creating an entirely new watch category in the Swiss watch industry.

Alpina’s mission is to design and engineer luxury sport watches that operate with the greatest precision and reliability possible in the most demanding sporting environments, like the Alps.

For more information on our watches, please visit our website or feel free to contact us directly. You can email Mrs Annabel Corlay at corlay@alpina-watches.com 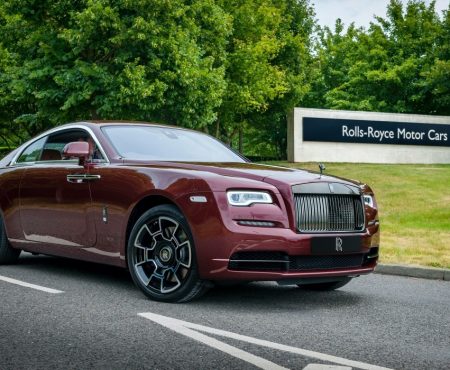 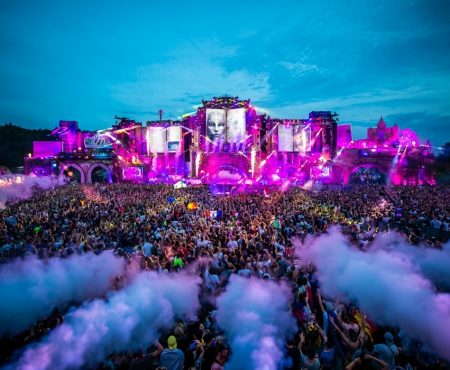 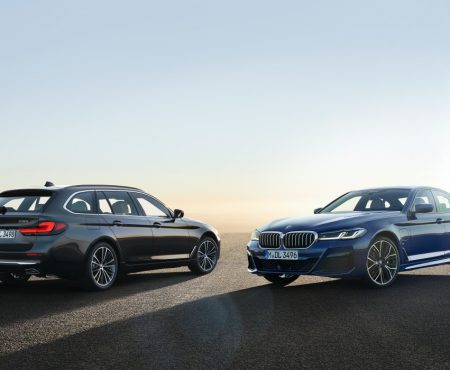 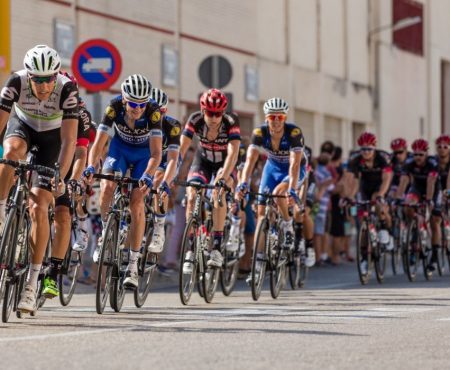 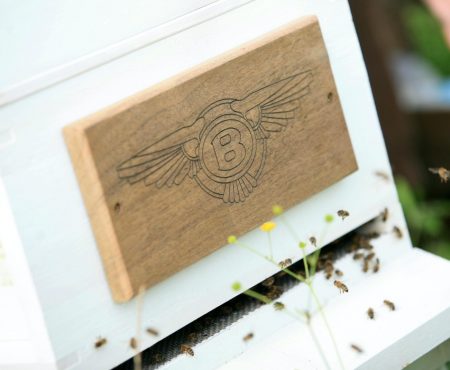 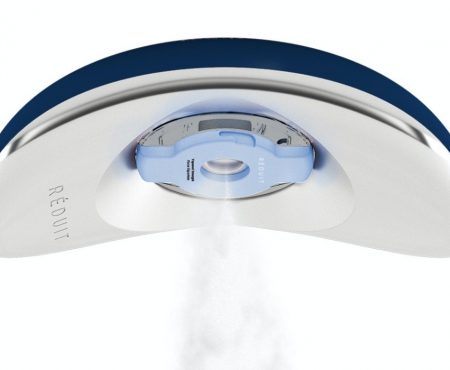