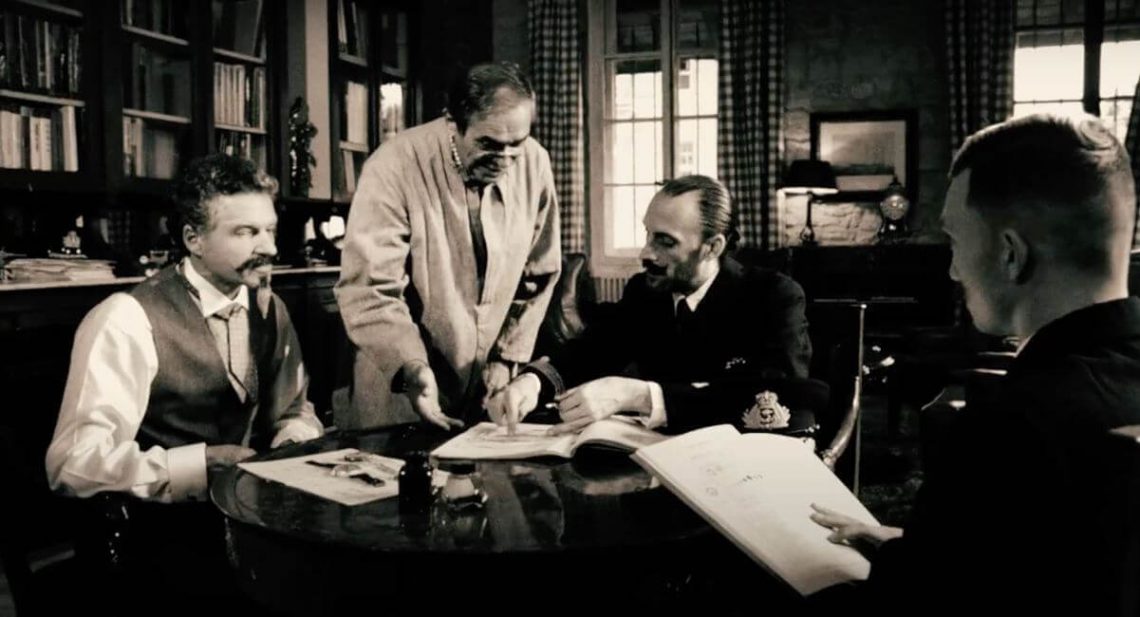 The actors Nathalie Baye and Bernard Campan (Les Inconnus), two of the official Guests in Biel will go back home with Tavannes watch on their wrist. With more than 800 feature films screened since its foundation, this Festival is a legend…

When two human face institutions come together, when passions are shared and values are united, partnerships turn into a family matter. Here we are talking about a very extended family made up of thousands of filmgoers, watch lovers from all over the world, and fans of the 7th art…

The legends on the silver screen

Since its beginnings in Biel 17 years ago, the Festival du Film Francophone d’Helvétie (FFFH), has offered its radiance to the movie French-speaking world. Built on a visionary celebration of the diffusion of the French language culture in German-speaking areas, this event has received more than 500 guests from the film industry since it was launched.

Among them, there were both very famous actors and actresses as well as Swiss talents deserving greater exposure.
At the helm is Christian Kellenberger, co-founder, and director of the Festival. He is the guardian of values that favor local production, proximity to the participants, and the promotion of Swiss cinema.

And a festival director’s love affair with Tavannes Watch Co couldn’t have come at a better time. Because in the team of Florin Niculescu, a great watchmaking professional, and owner with his wife of what was certainly the most mythical brand in Swiss watchmaking, people often think about scripts: there is not only this famous antique cinema, not far from the premises of the former Manufacture, which is still standing upright and full of liveliness in the middle of Tavannes, part of the Swiss Jura.

But above all, there are these incredible images of a horological past that, if brought to the silver screen, could captivate new generations: such as the poem that the writer Colette wrote about “La Captive”, her mysterious Tavannes watch, such as this golf watch manufactured for the Prince of Wales, later Edward VIII, or such as these two English submariners who, thanks to their specific requirements enabled Tavannes Watch Co to be at the origin of the
very first waterproof watch in the history of watchmaking.

Right casting at the right timing

While the Festival has multiplied its convivial events, such as the opening day dedicated to children, as well as the screening venues spread throughout the city, especially on the waterfront with the evening broadcast of the 5 short films in competition in the découverte section, the Tavannes Watch Co brand is pursuing its authenticity quest by focusing on the sharing of knowledge.

With its five production sites able to manufacture up to 4,000 watches per day, the company that filed patents whose historical benefits were sometimes credited to its clients is working to supply its worldwide markets while introducing new collections in tune with the current times. Like the Buggy model, a joint development with design students. As well as the iconic Submarine’s return to the top tier.

Tavannes Manufacture Co is the head of the brands Tavannes Watch Co and TA-VAN. From its headquarters in Tavannes, it also gets real manufacture in La Chaux de-Fonds. Founded in 1891, the Tavannes Watch Co was at the beginning of the 20th century the fourth largest watch factory in the world: more than 2000 employees and 4000 watches per day produced and sold on all world markets.

Among the many innovations in watchmaking (more than 300 patents), the first waterproof wristwatch was introduced in 1917. Tavannes, which was revived in 2008, now offers high-quality Swiss Made products at competitive pricing, developed by a new generation of designers/constructors from the HES-SO and the University of Applied Sciences of Neuchâtel. This contemporary brand offers the new generation a genuine Swiss timepiece that is at ease with its time and sets new trends.

In addition to its program focused on French films, the Festival also offers a tribute to Swiss filmmaking. In sixteen years, the Festival has welcomed nearly 500 talents and 800 feature films, most of them subtitled in German. The short films are being screened in competition in the Discovery Section. As for the FFFH traveling festival, it will keep on going by introducing French cinema to the German-speaking regions of the Canton of Berne. 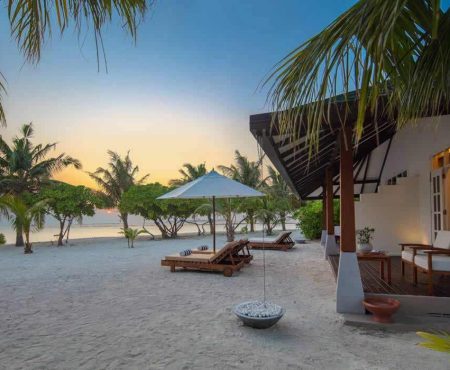 Why Summer is a Good Season to Visit the Maldives 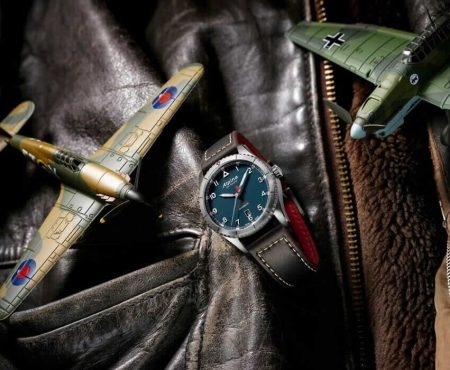 The Startimer collection is back in flight 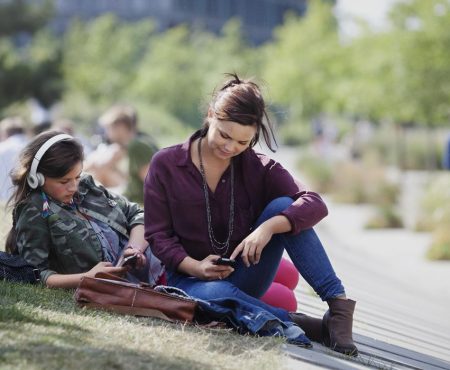 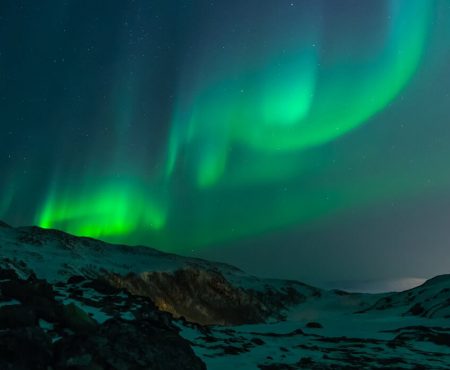 Luxury leather handbag and accessories brand – Aurora London is back 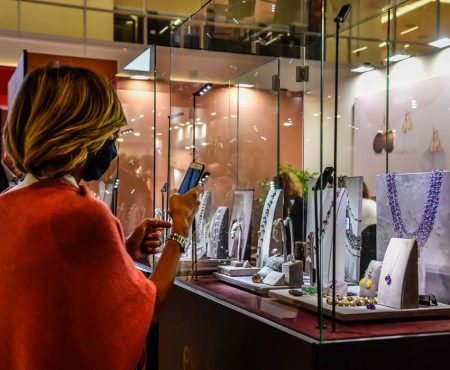 Over 1,000 Exhibiting Brands Already Confirmed For March At Vicenzaoro